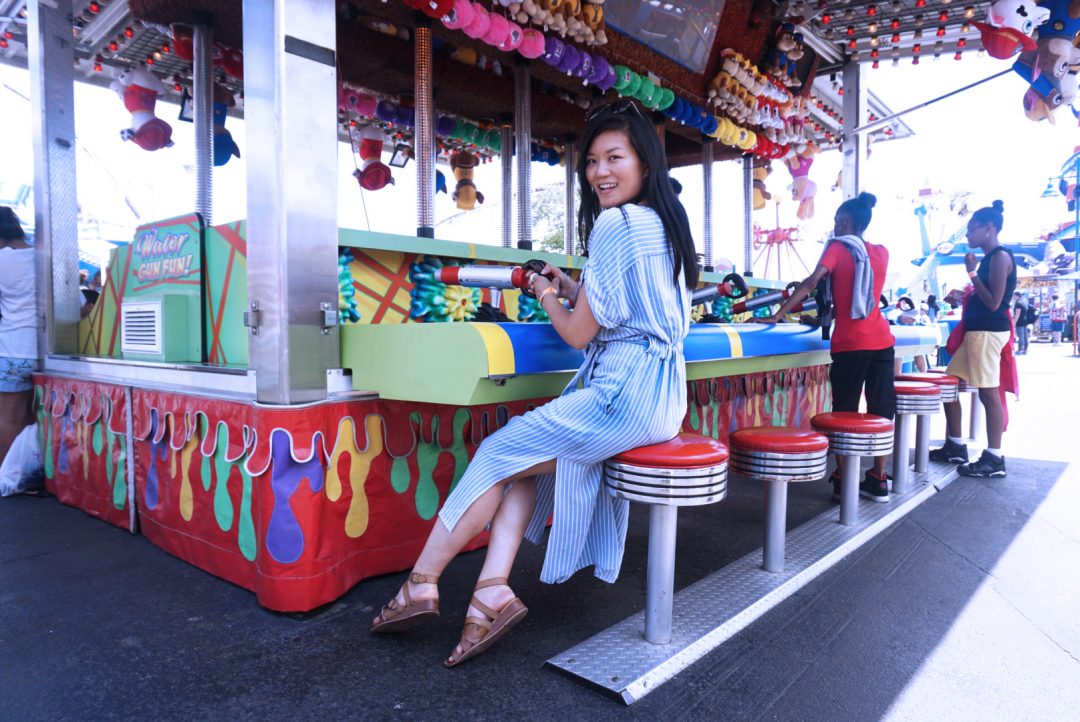 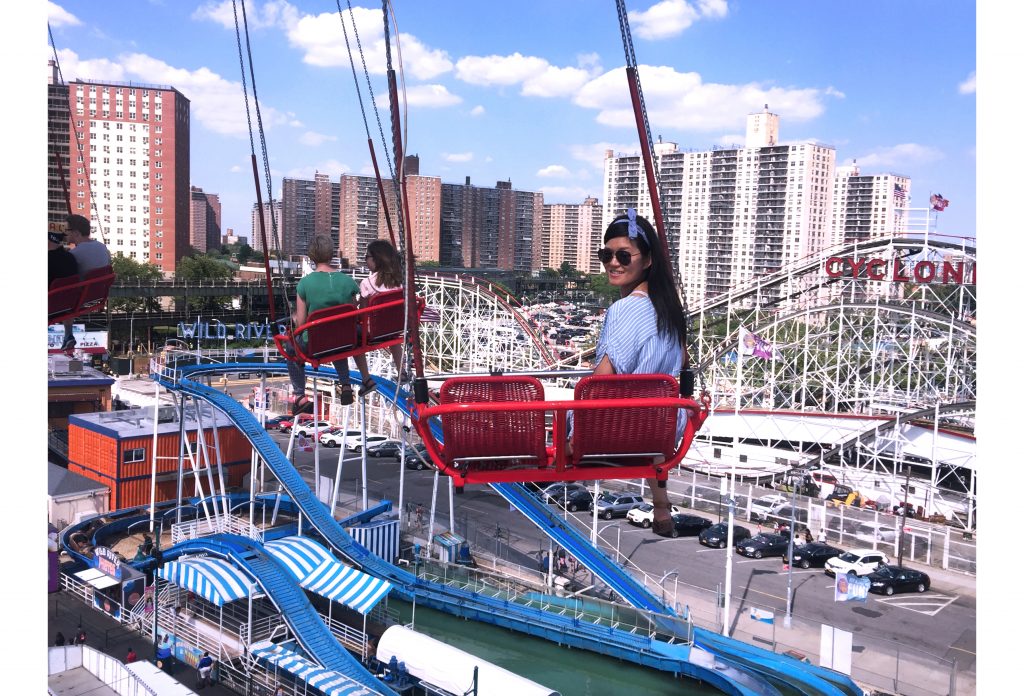 Growing up I always looked forward to hanging out with my friends during the amusement park pop up in the city I grew up in during July.  I was so excited to head to Luna Park last weekend!  Hanging on the boardwalk catching some breeze, playing the games under the sun ☀️ and standing just standing in the park being there made me feel like a kid again.  Checking out all the rides Astro Tower, Coney Clipper,  Cozmo Jet and more brought back so many nostalgic memories!! I even went on the vintage Cyclone and wow was it ever a nice thrill 😯

Getting Here:  Take the subway on the F line (it’s the last stop)

Or about 30 mins by car from lower Manhattan 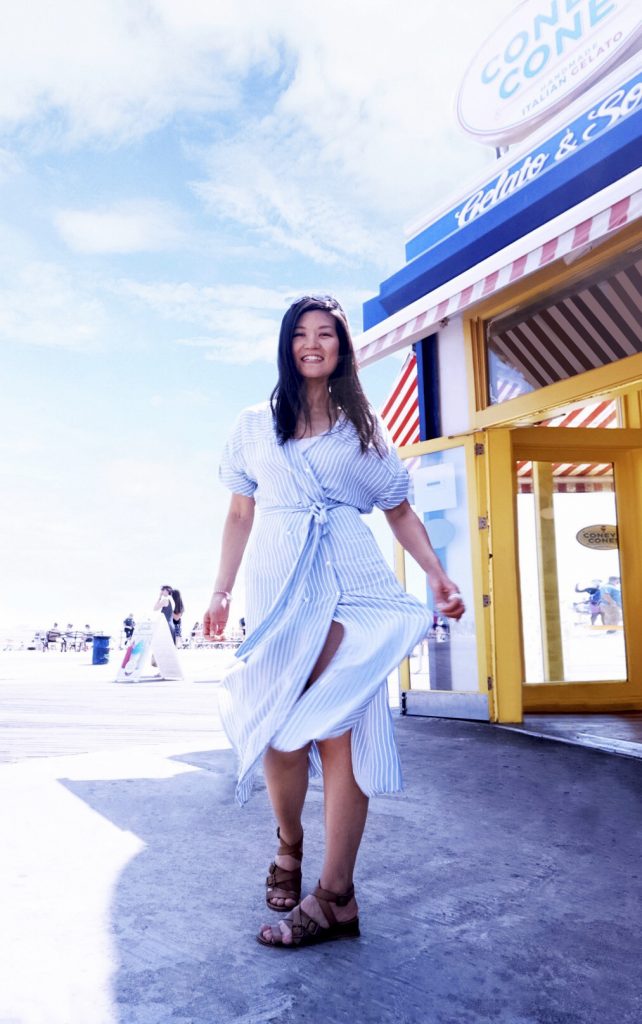 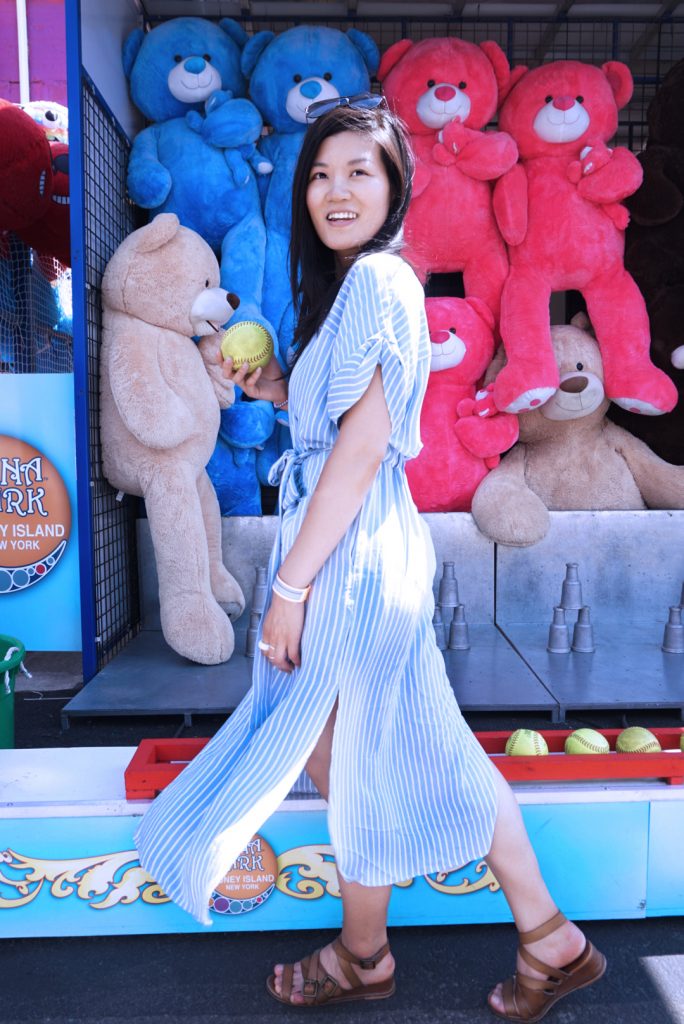 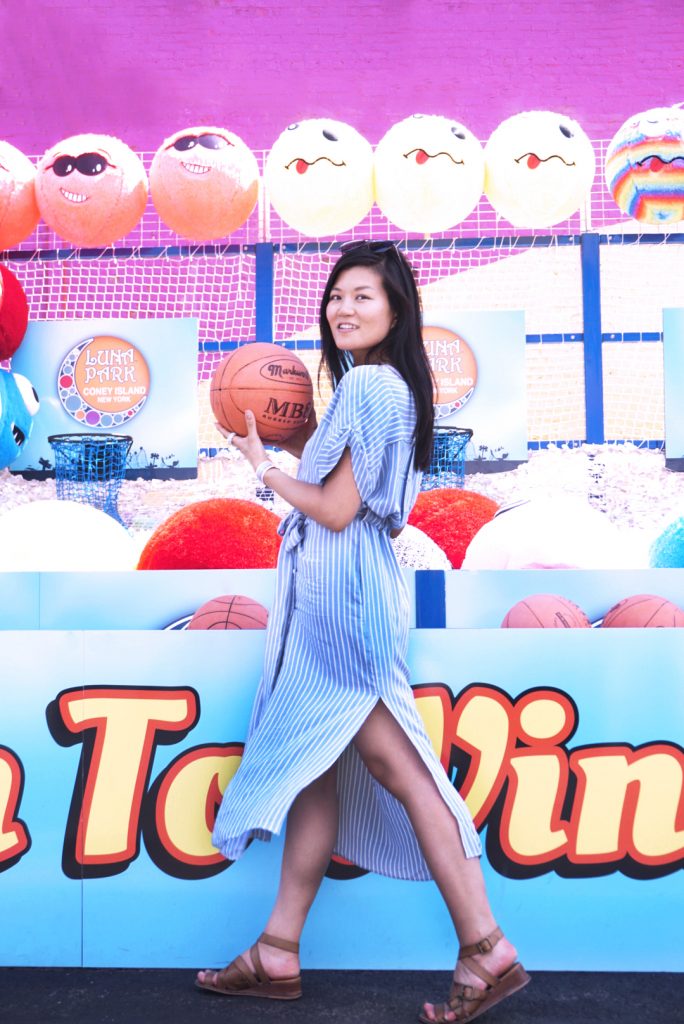 The weather was so hot over the weekend.  I wore my favorite ZARA Shirt Dress which has is made of viscose and was pretty breezy because of the design.  I like the fact that it has high slights but still very feminine.  It’s currently sold out on their website but if you’re lucky you might be able to catch it during their summer sale.  Here, I have linked some other similar options that have a pinstripe feel

My Latest Adventure – 5 tips for hiking

Over labor day long weekend, I was in Calgary Alberta for a high school friend’s wedding.  For a quick day trip I ended up visiting Kananaskis Country and went hiking on a short 2km hike by the name of Troll Falls.  This hike is a easy one hike great for catching up with family and talking with friends.  Suitable for all ages even kids. 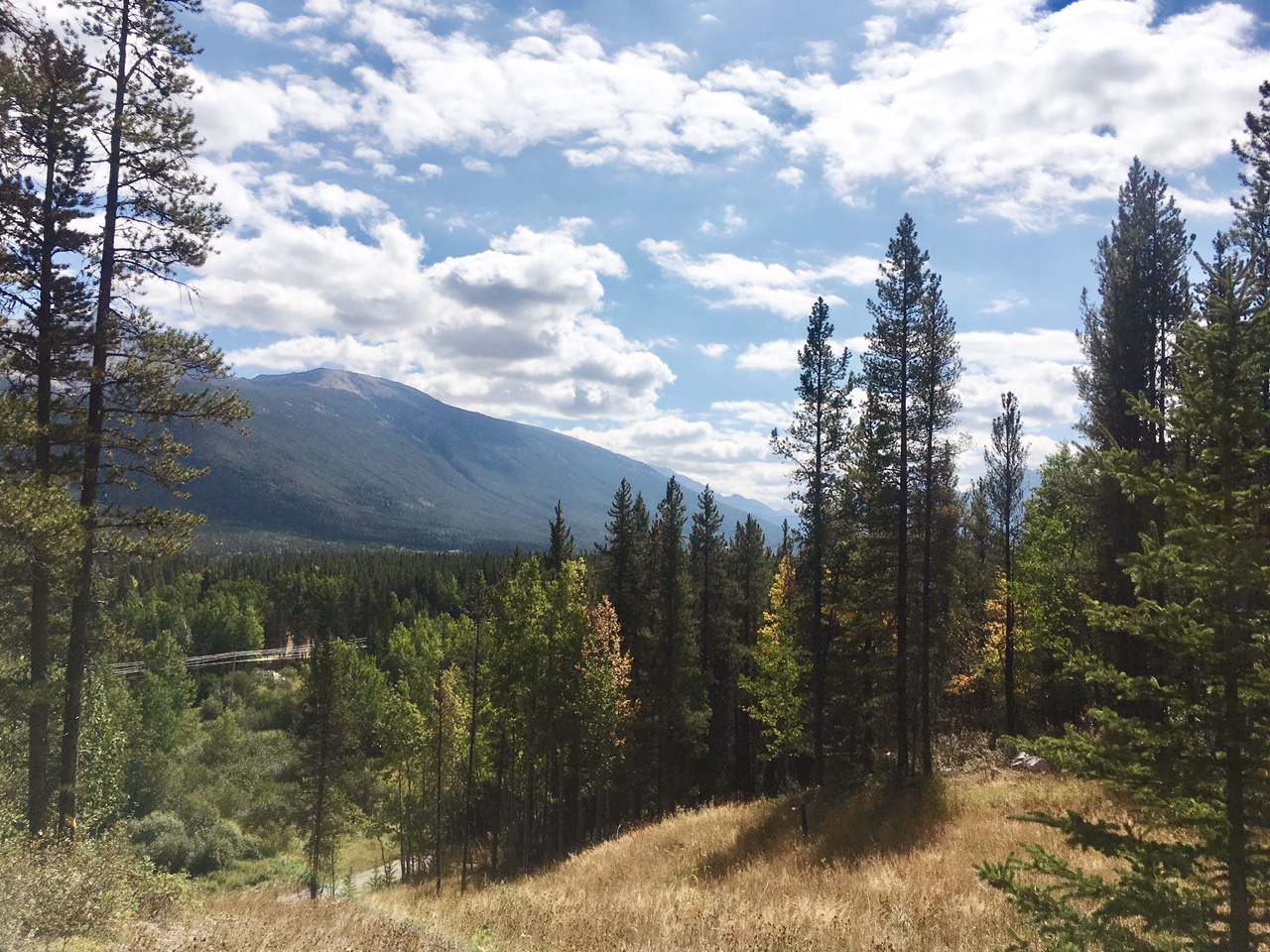 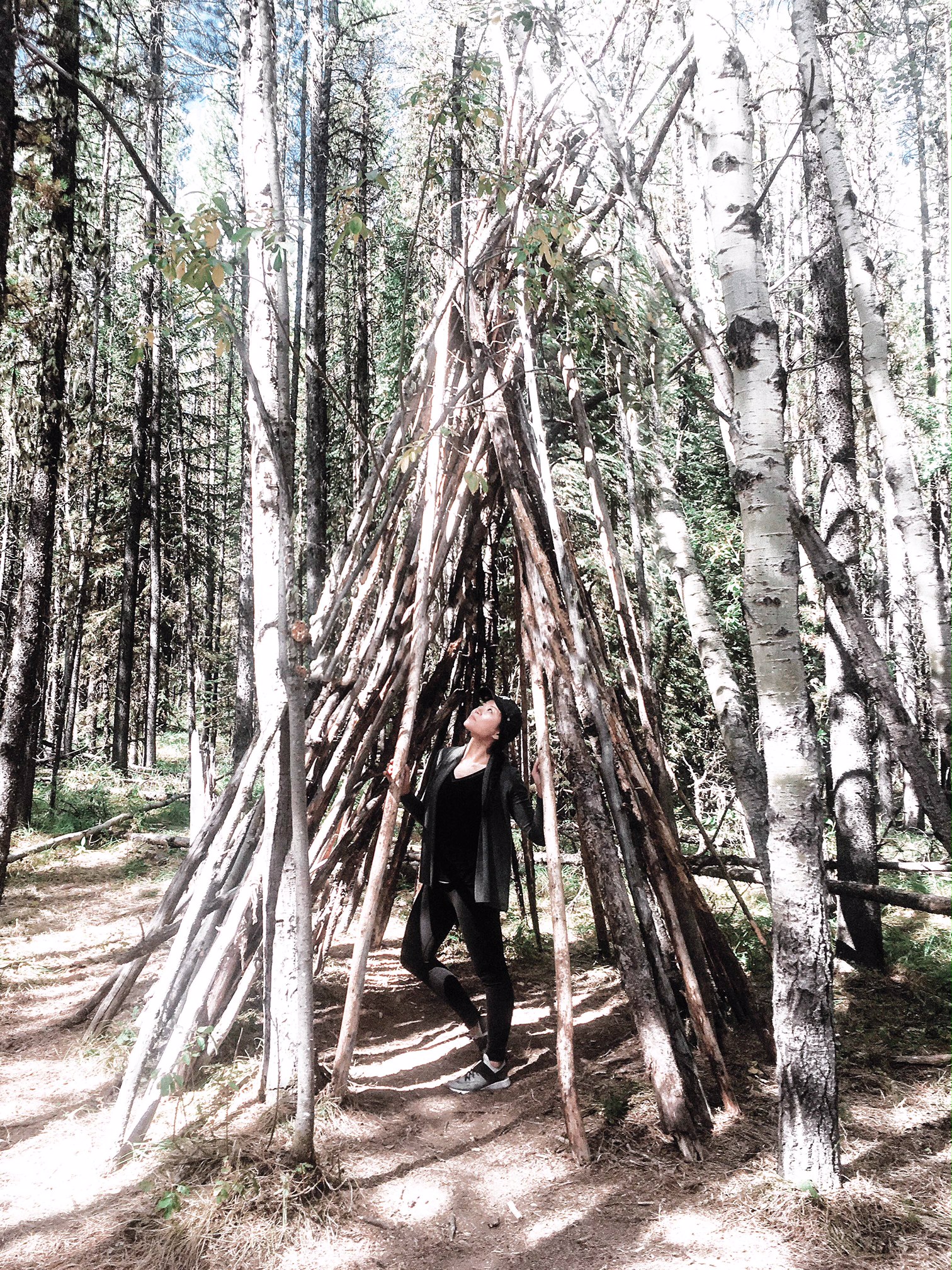 Since this teepee was left on the side of the hike, I had to stop by for a photo. 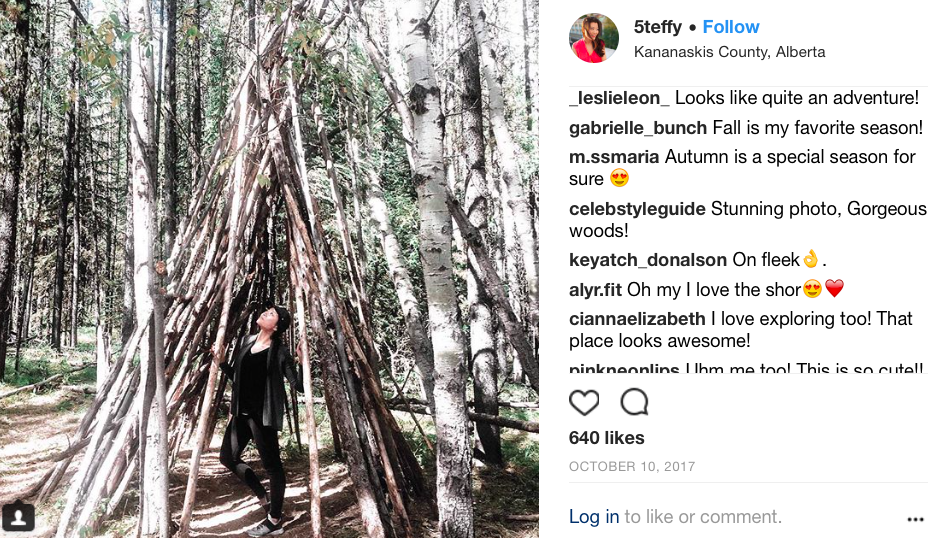 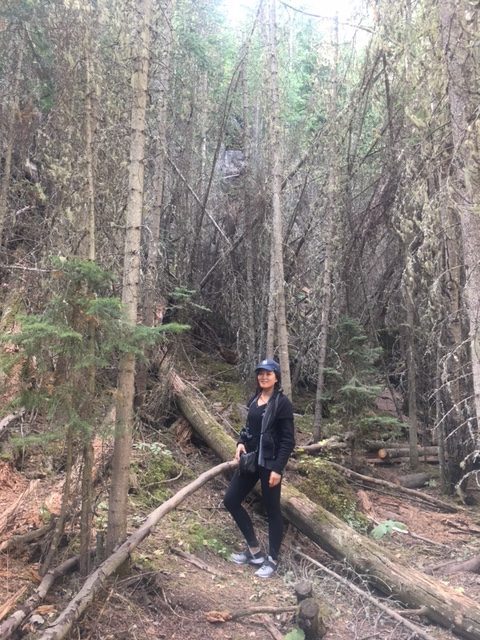 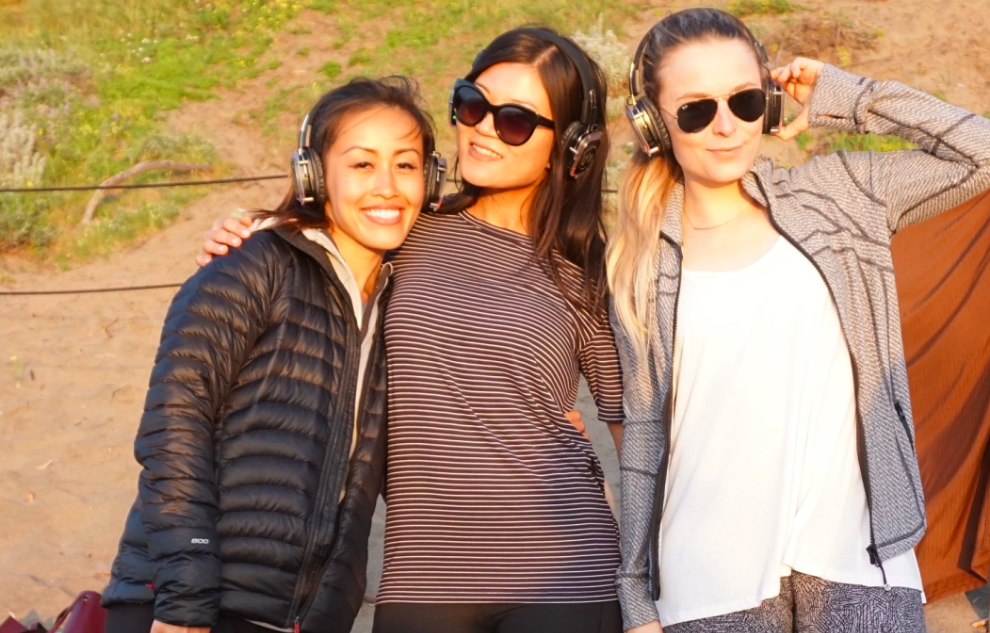 I travelled to San Francisco for a wedding and did a lot of eating and sightseeing and hiking!  When I found out about Outdoor Yoga SF and the fact they host beach yoga, I was thrilled.  Immediately I signed up and was not disappointed.  Class was led over headphones and a DJ.   The sequence is called out on the headphones so you listen to the DJ spin in one ear and the practice being led in the other ear.  I have never done a silent yoga class before but loved it.

There is something about doing yoga in front of the beach with the waves brushing against the sand and the sun setting.  This by far was one of the best yoga experiences I have ever had in my life.  If you visit San Francisco, you should check this class out.   This was such a magical class. 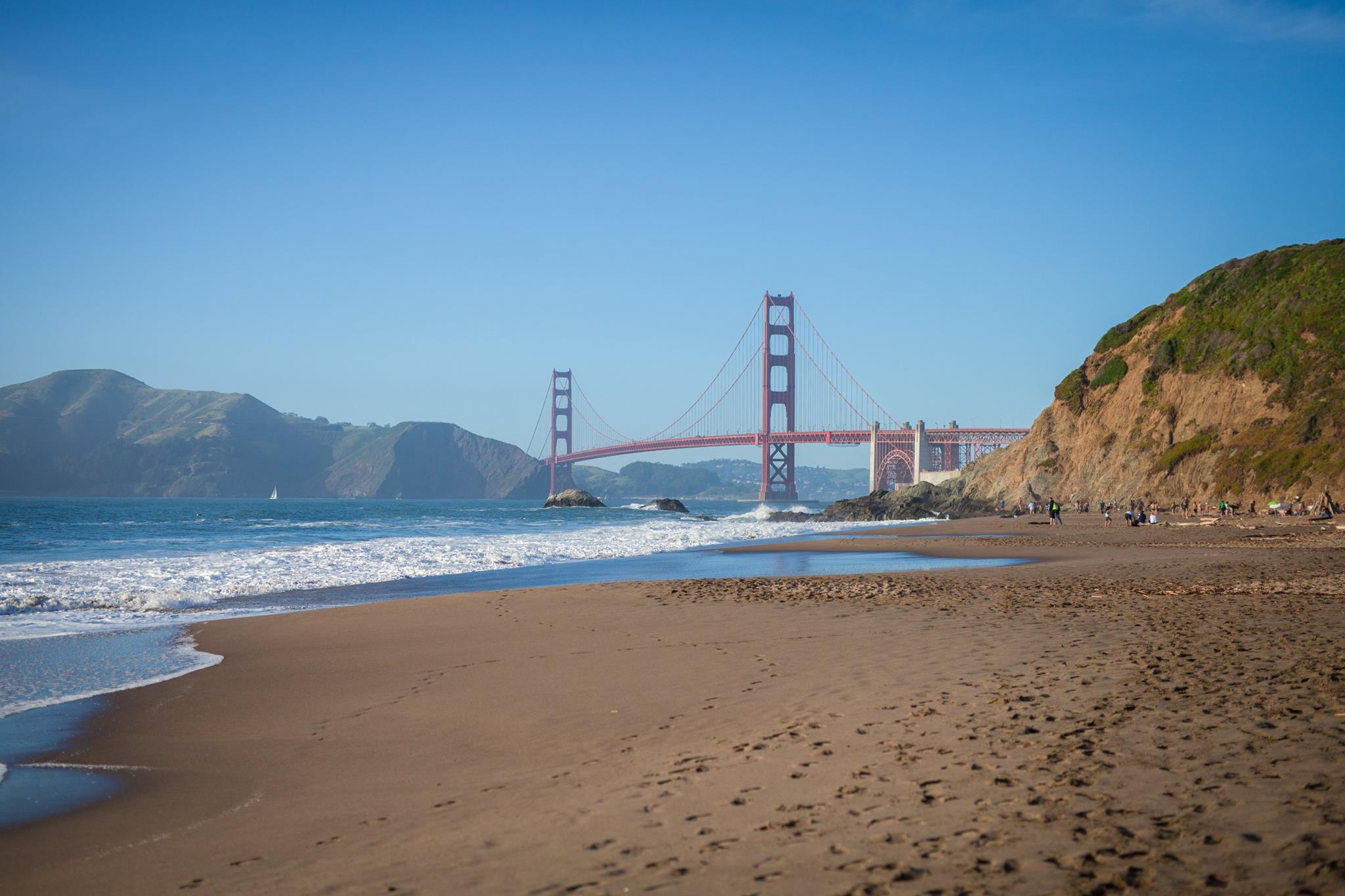 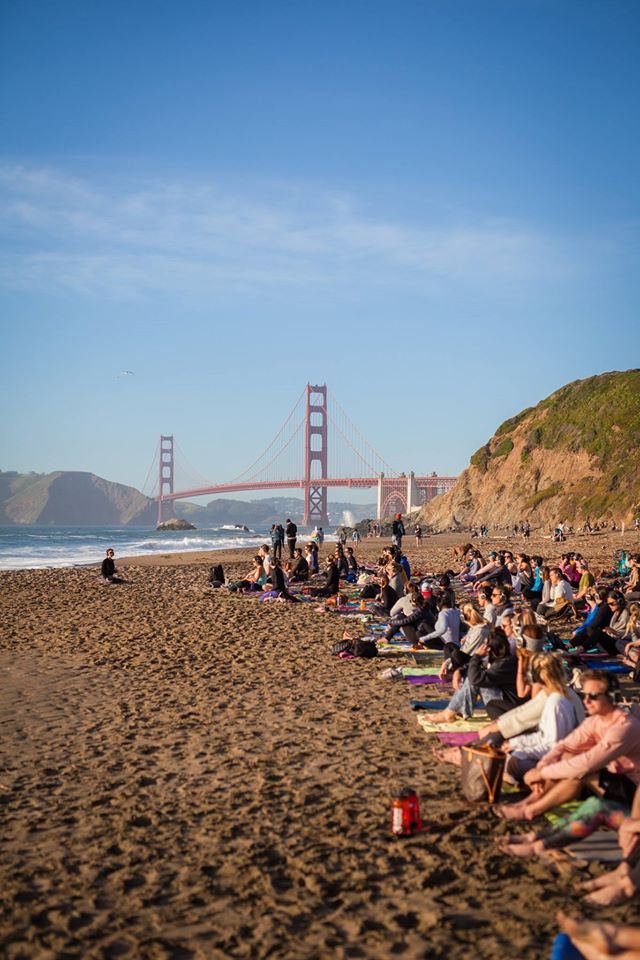 Before class, I was enjoying the breeze and leaning up against my favorite Sweaty Betty tote!  It felt so nice laying under the sun and on the sand. 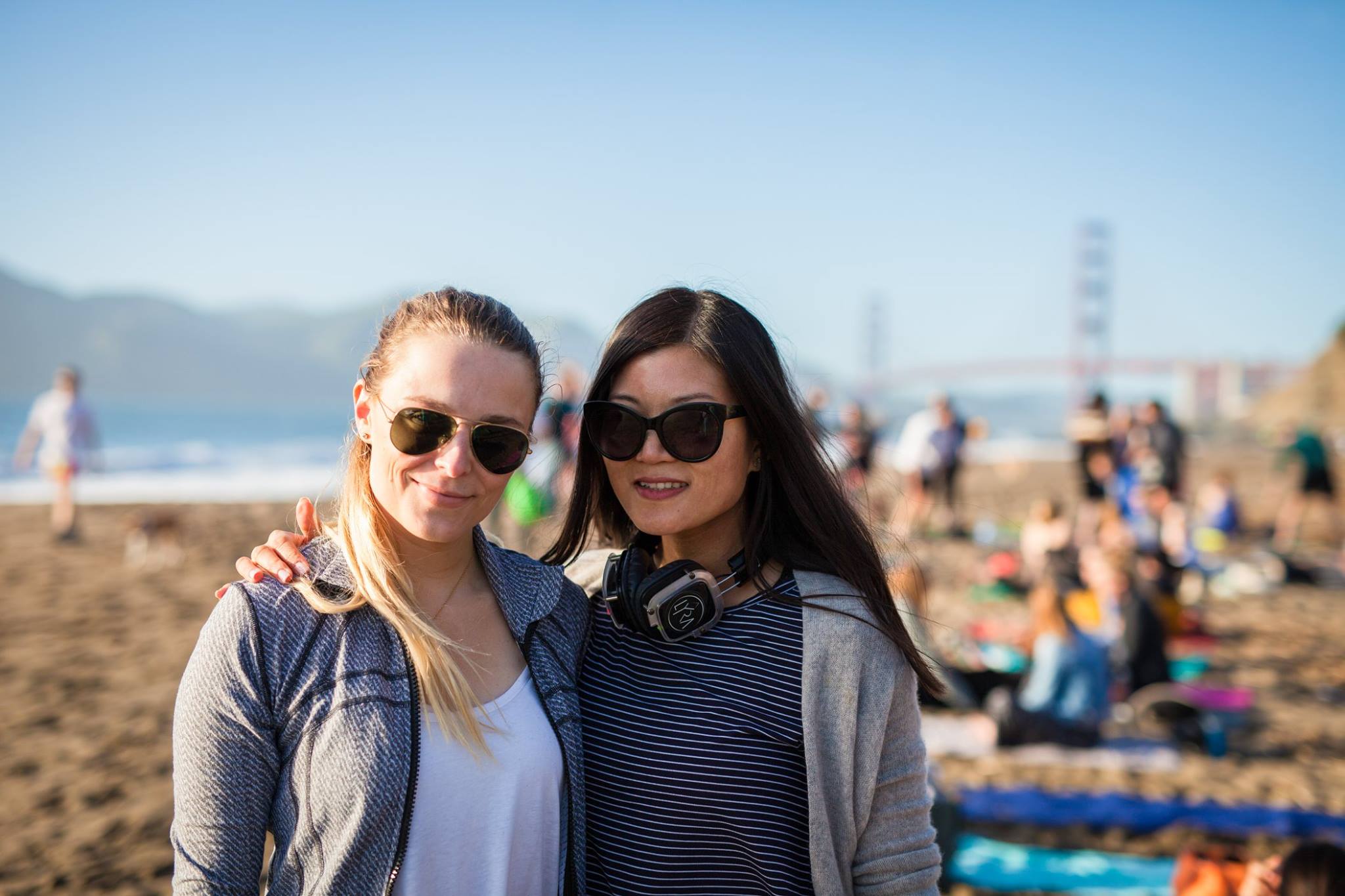 I met up with Blaire who blogs about healthy food and lifestyle in SF.  It’s so amazing how I can connect with others via Instagram! 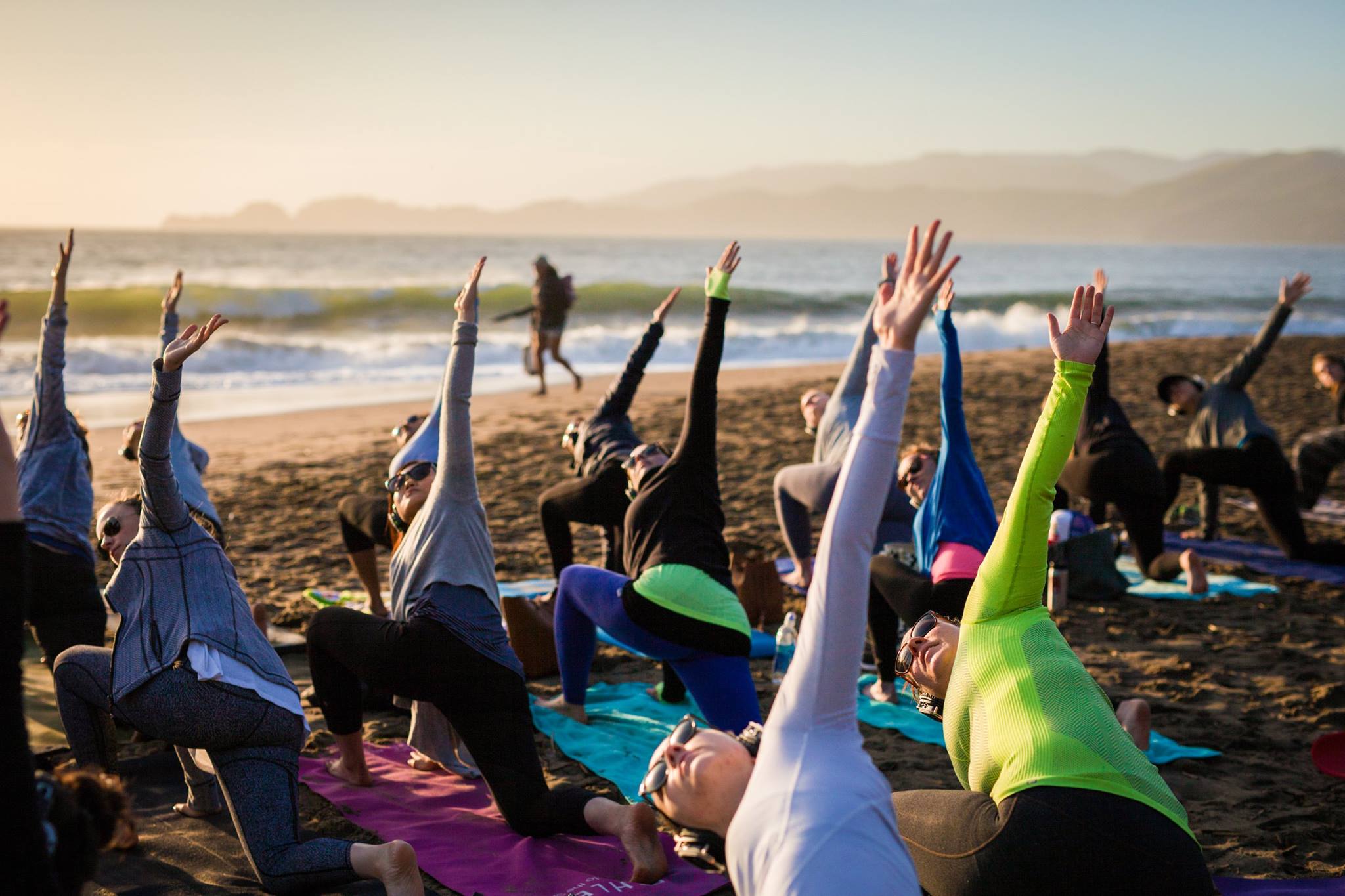 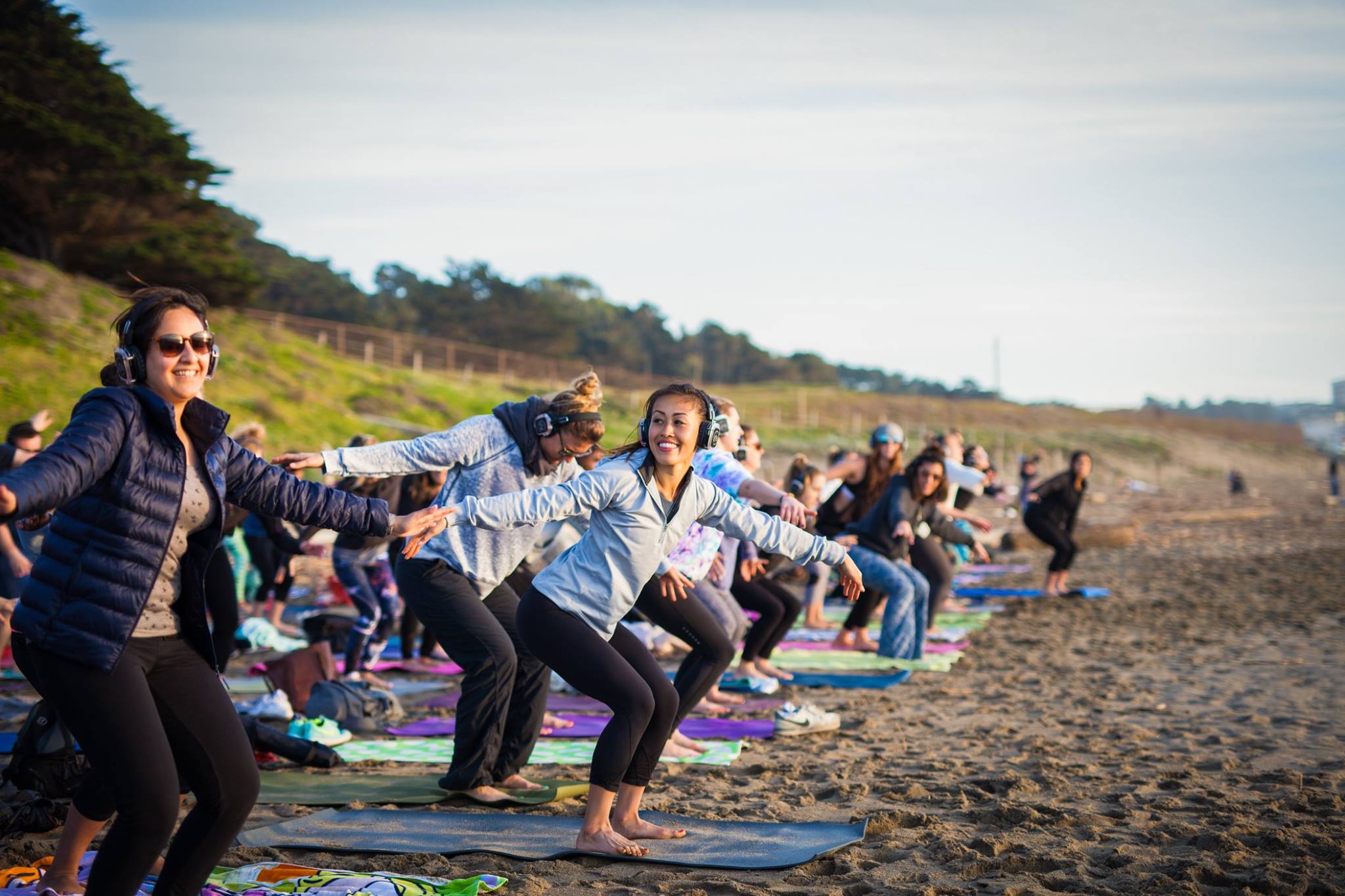 I also met up with Alice a San Francisco blogger whom we have a lot in common as well such as living with foods that we avoid such as gluten! 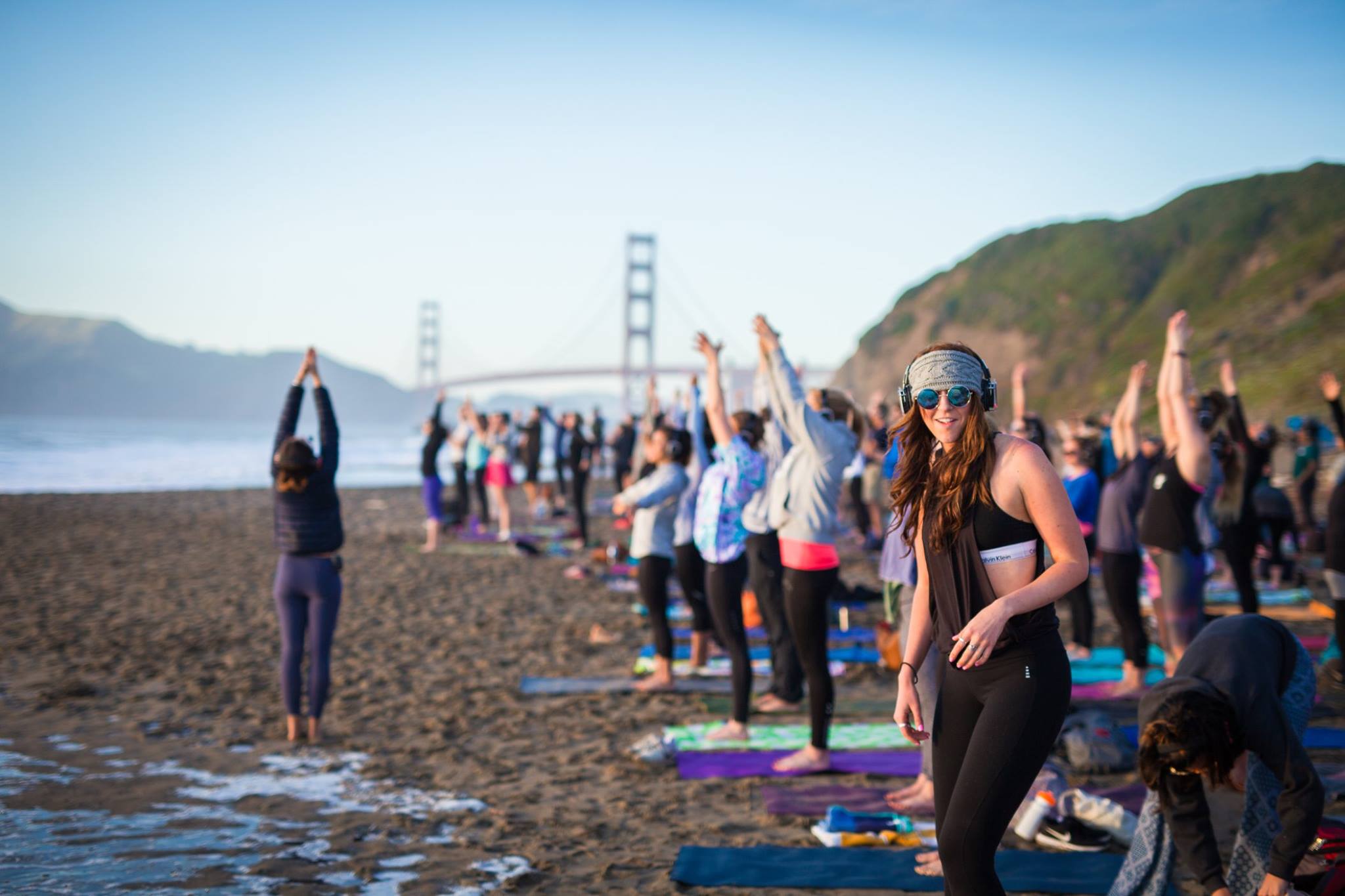 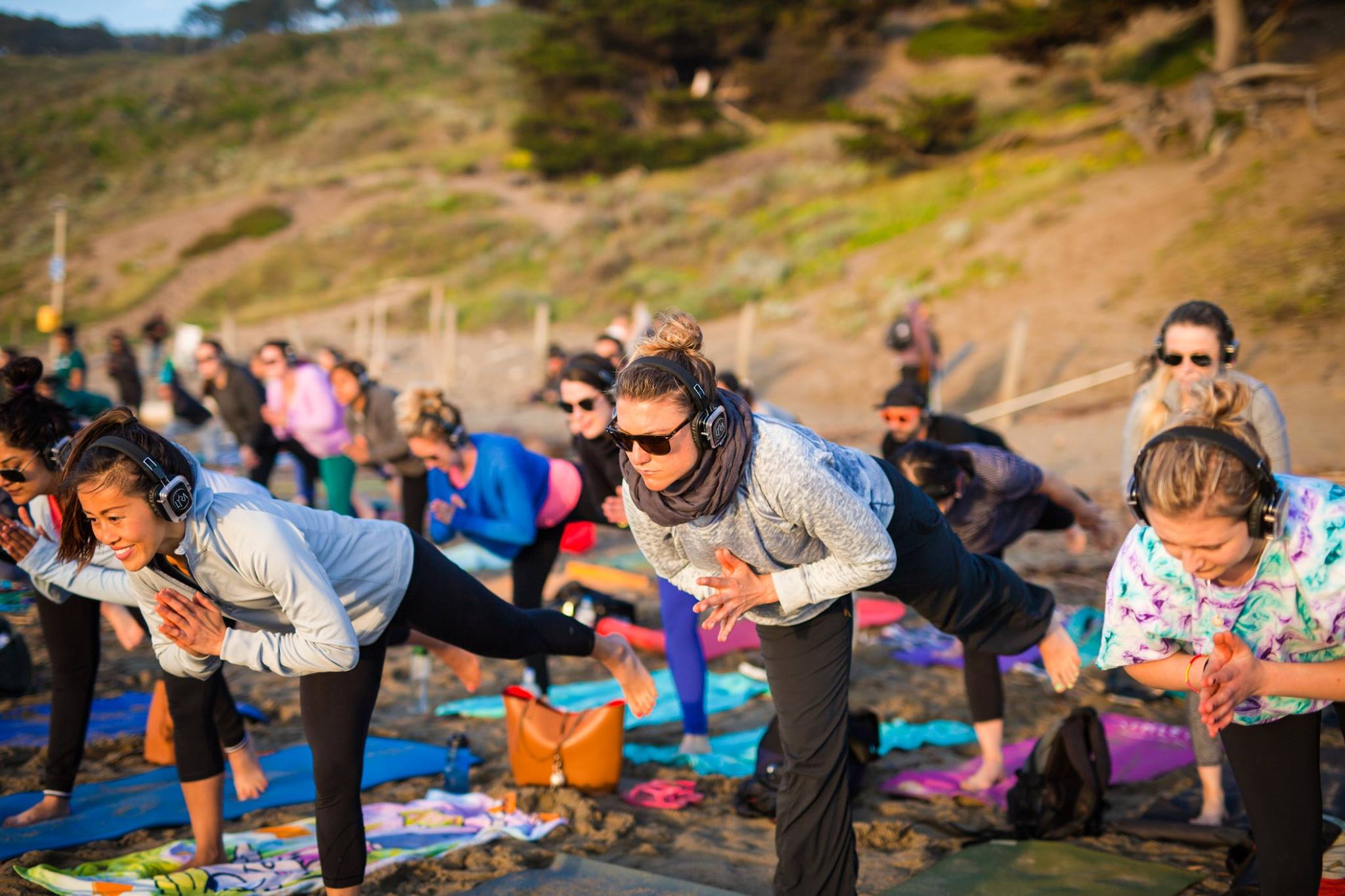 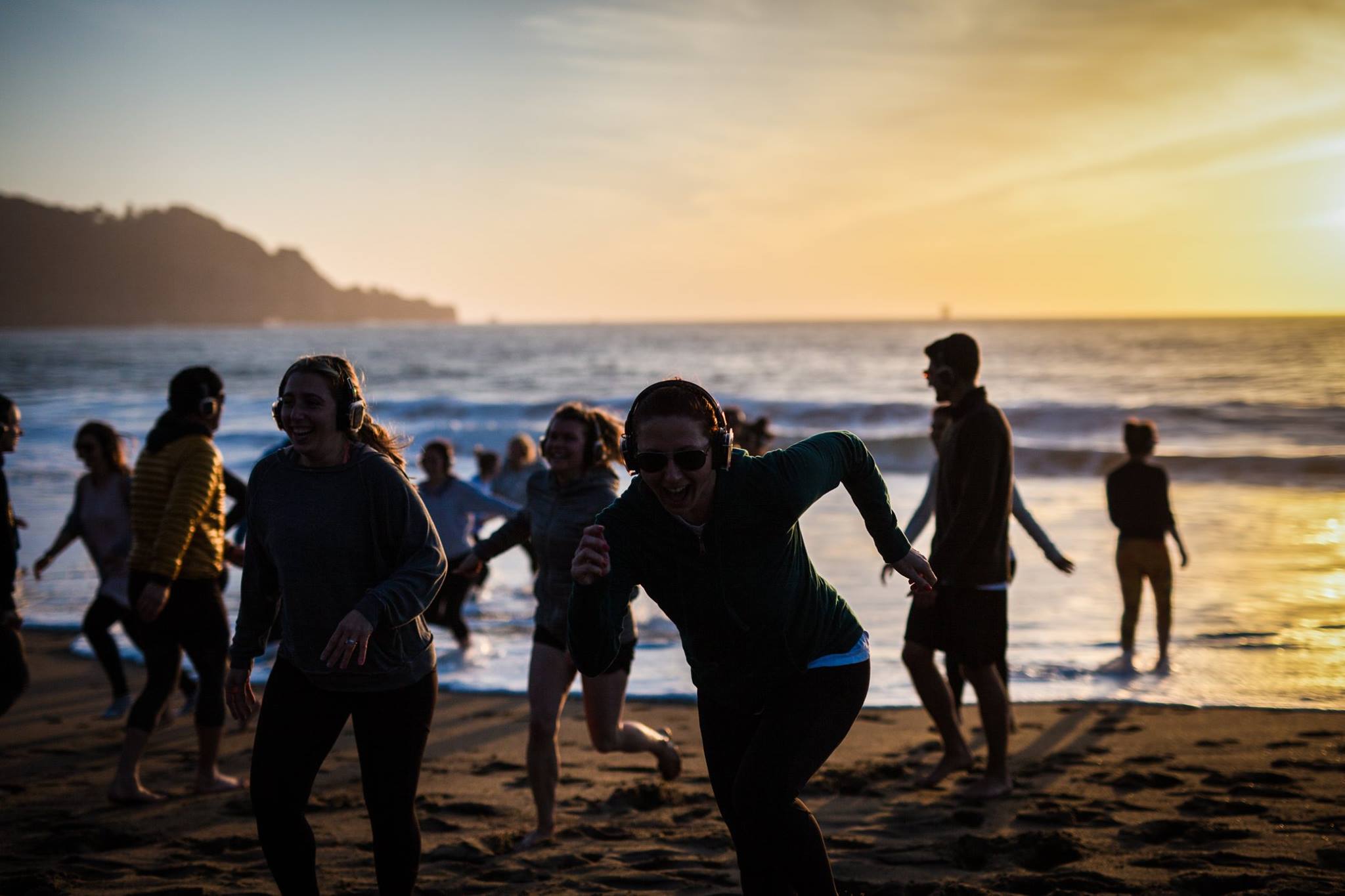 There was a part in the class when we were told to just start dancing like no one is watching, it felt so liberating to just dance bare foot with hundreds of others on the sand. 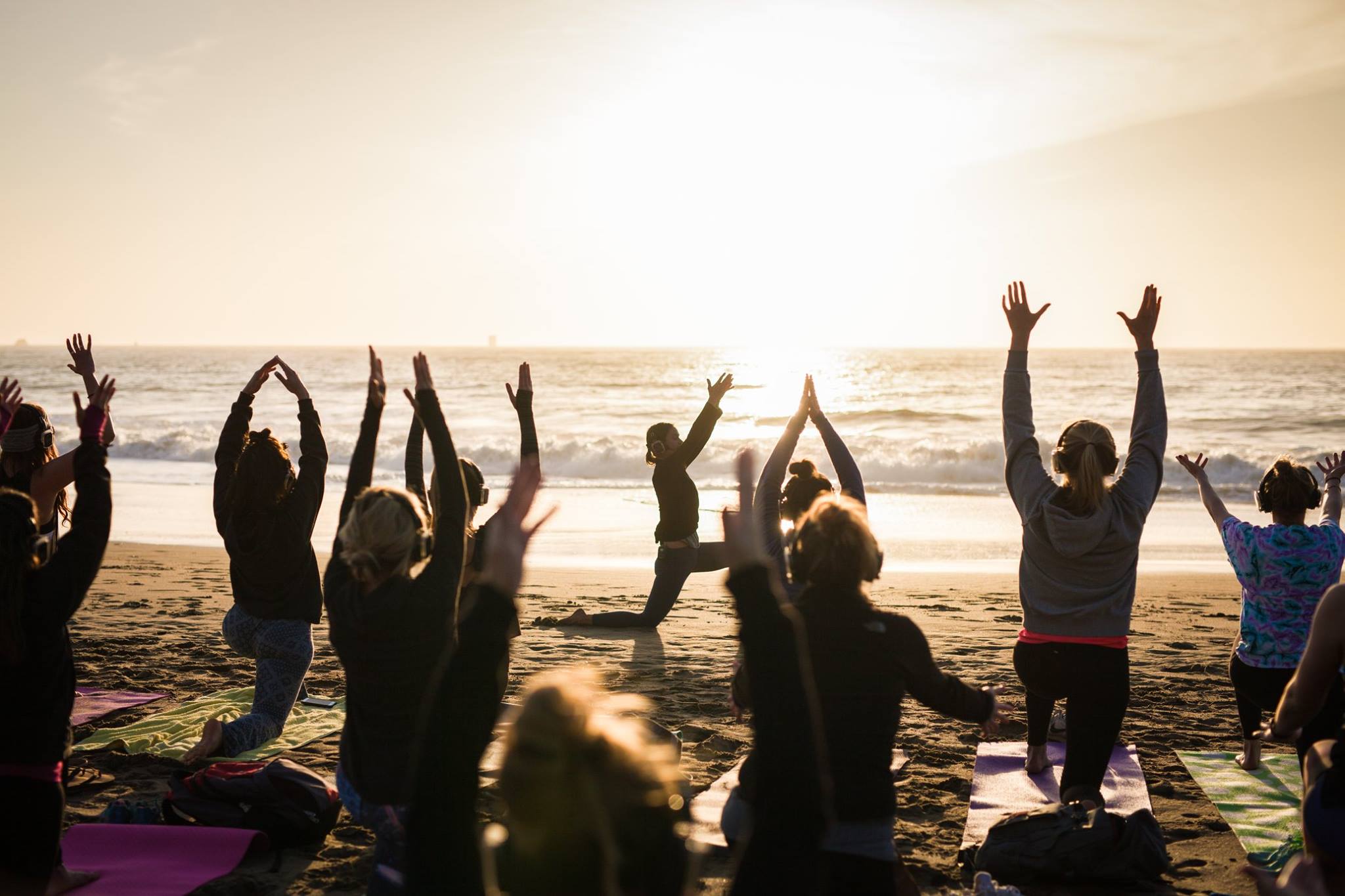 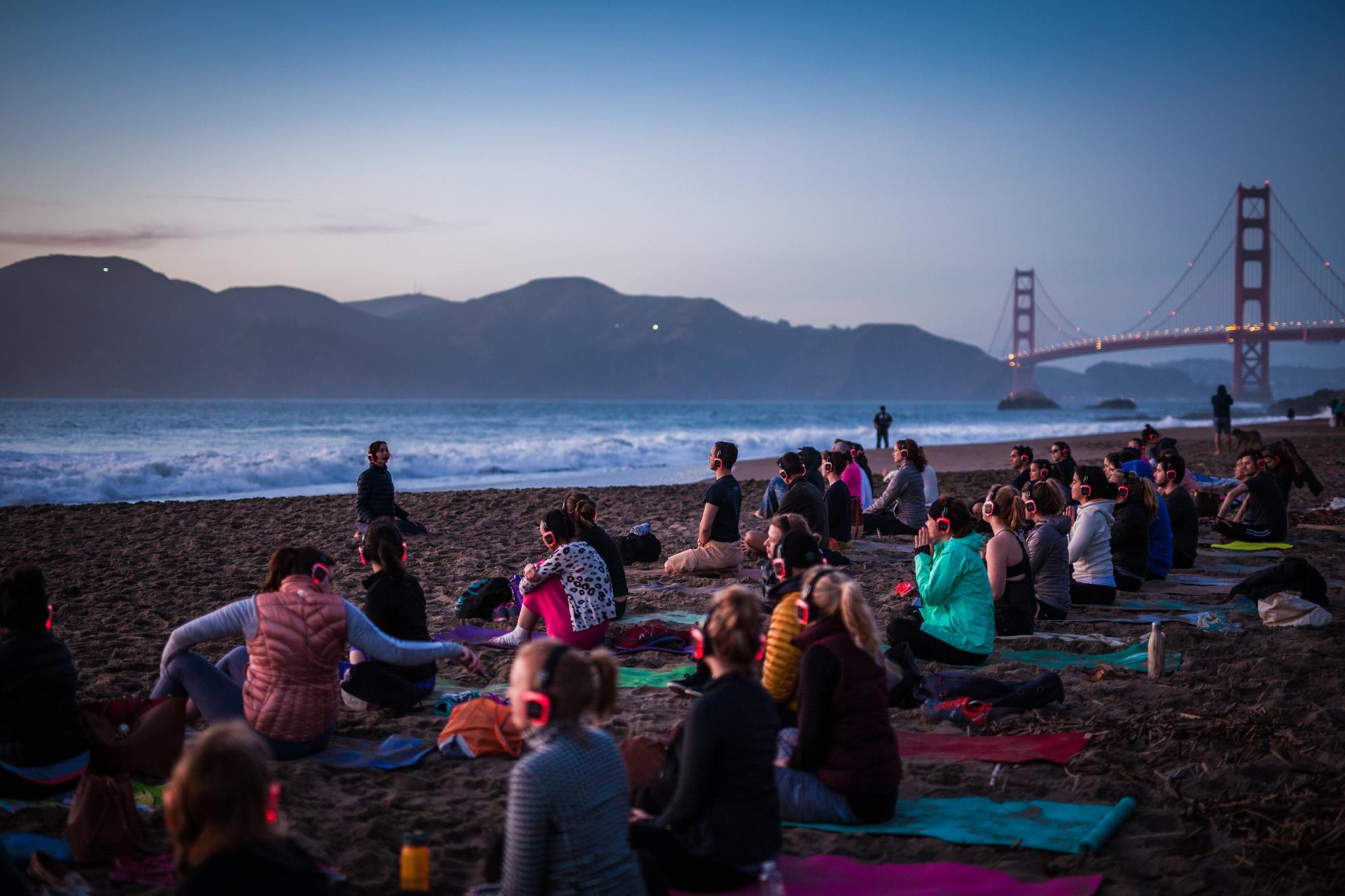 The sun set, the waves started to come in stronger and at one point the waves came in strong and our mats got wet.  Class ended off with a nice cool down and we watched the entire sunset over the beach. 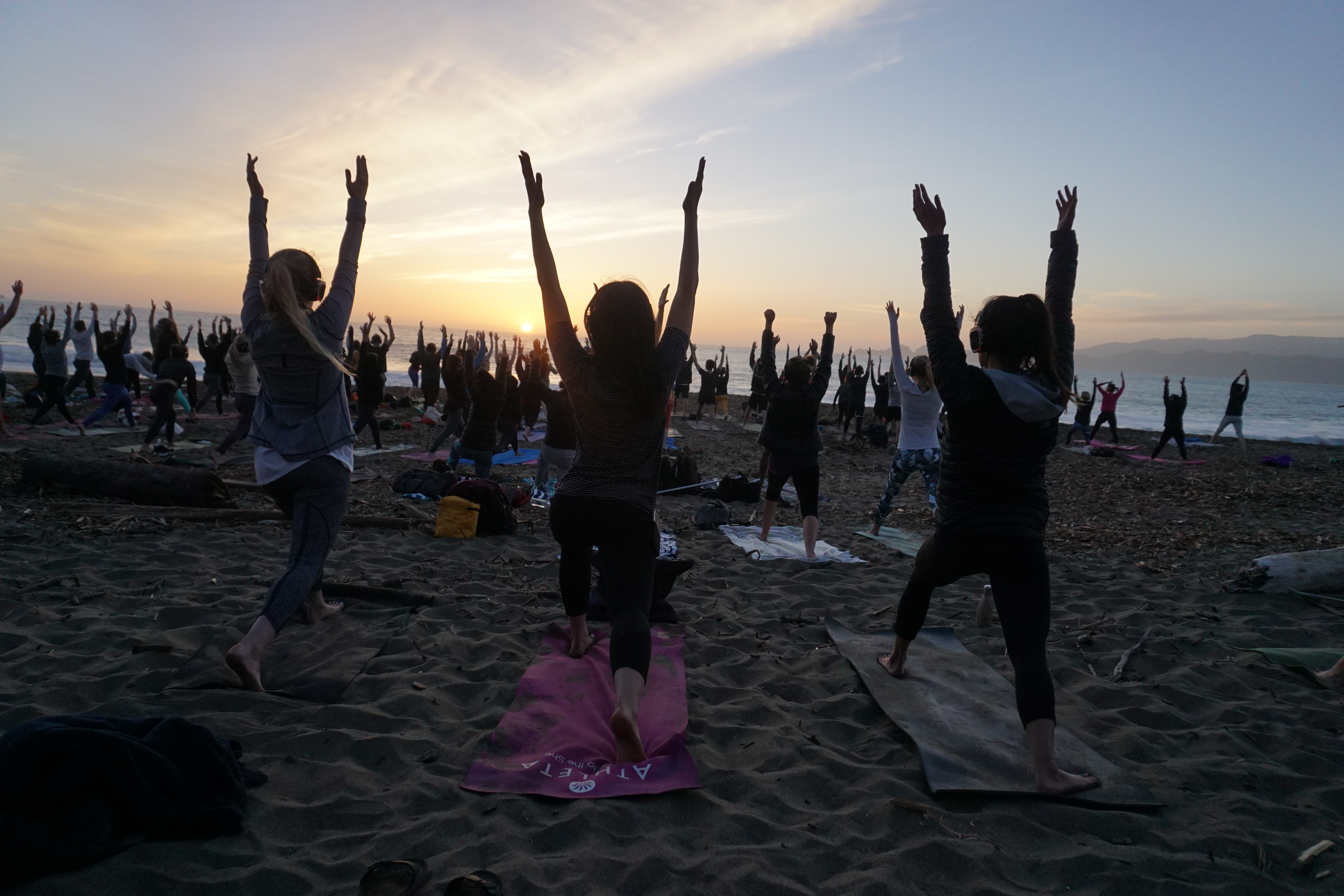 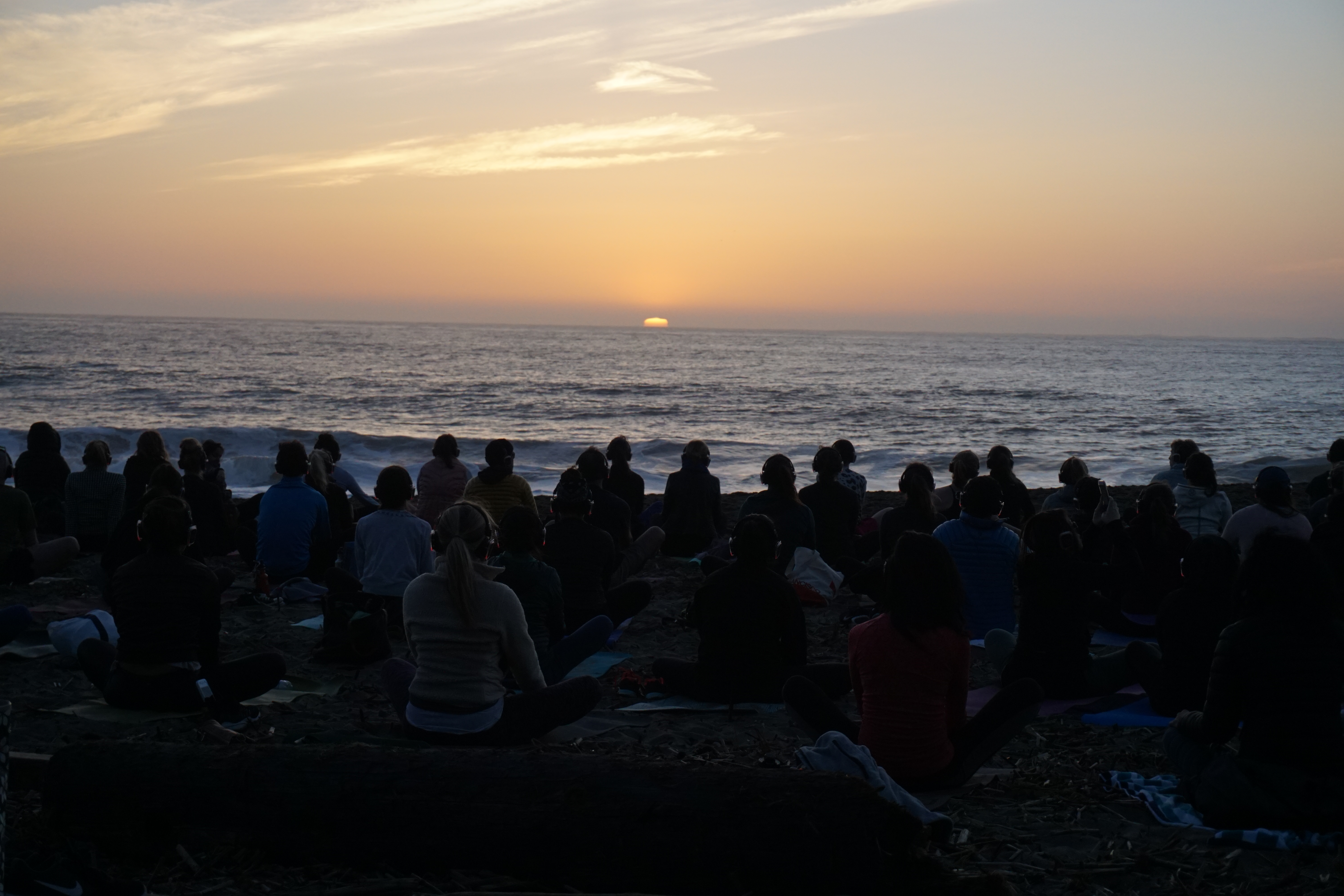 Welcome! I'm so glad you're here.

I have a passion for a healthy holistic lifestyle. I'd like to share with you my adventures, places and travel destinations, easy recipes, natural remedies and other tips.